How things change. There was a time when the travel agency was the custodian of all information travel, and airlines and tour companies were at its mercy. Information on where to go, how to get there, how much to pay to get there, when to go there, where to stay when there and what to do while there, were all the domain of the travel agent. At that time, hoarding knowledge was a selling gambit in itself, wielded as a secret weapon. For instance, the travel agent would decide to charge the traveller a higher fare for higher commissions, or ignore sharing information about a destination because she didn’t like the owner. The buyer didn’t know any better.

Driven by buyer beware, however, he trooped to a third and fourth agency to compare prices and sometimes it worked but still the same challenge faced him-information sharing was in one direction: from seller to buyer. If she didn’t like the destination or felt frustrated the best he could do was complain to those he could upon return, and, at worst change agencies. That was then; the internet is now. The World Wide Web appeared slightly over a decade ago and a seismic shift in access to information occurred. Seller found himself facing a buyer who was equally if not better equipped than she. Now, the traveller starts his shopping at home and he seeks second and fifth opinions before visiting the agency. He Googles, Facebooks and Twits and by the time he is going to the agency, if at all he must, the traveller is going to tell the agency what he wants and the agent who’s still in the museum will tap on the screen and share with the traveller raw what it gives only to raise his head in time to see him leaving.

And when the traveller is happy he Whatsapps, YouTubes and Flickrs his happiness live. In the same breadth, if he is unhappy, whereas analogue limited his taps for pouring his bile, digital allows him to share it with 100 “Friends” who in turn share this with another 1,000 “Followers”, all in a few taps on the keyboard.

Analogue and digital are terms bandied with humour in Kenya but woe betide the seller who laughs along seeing this as another passing cloud. It’s not. It’s a dark cloud, pregnant with rain, and spreading across the sky darkening it like volcanic ash does, making travel impossible. Impossible that is via the travel agent still in the museum, wielding knowledge as the moat protecting his castle.

Some travel agents may dismiss this saying that their analogue way still works with their equally analogue clients and that may be true. But change is fair-it gives warning unlike the switch of a light. And so, just like technicians who stuck to the car carburettor and ignored the fridges anti-frost they too will wake up one morning in a museum.

The internet has not just affected travel agents. It’s affected all selling. Even hitherto hallowed grounds as doctors and teachers used to walk have not been spared. You will most probably Google the cause of that growth on your hand before you see a doctor about it, just as a student can, Pythagoras’ theorem, before going to class. Information sharing, not hoarding, is now king. A seismic shift in selling is necessary, for the snowballing tsunami of seller beware is about to hit shore

Hi there! Click here. Let me take you step-by-step to selling success 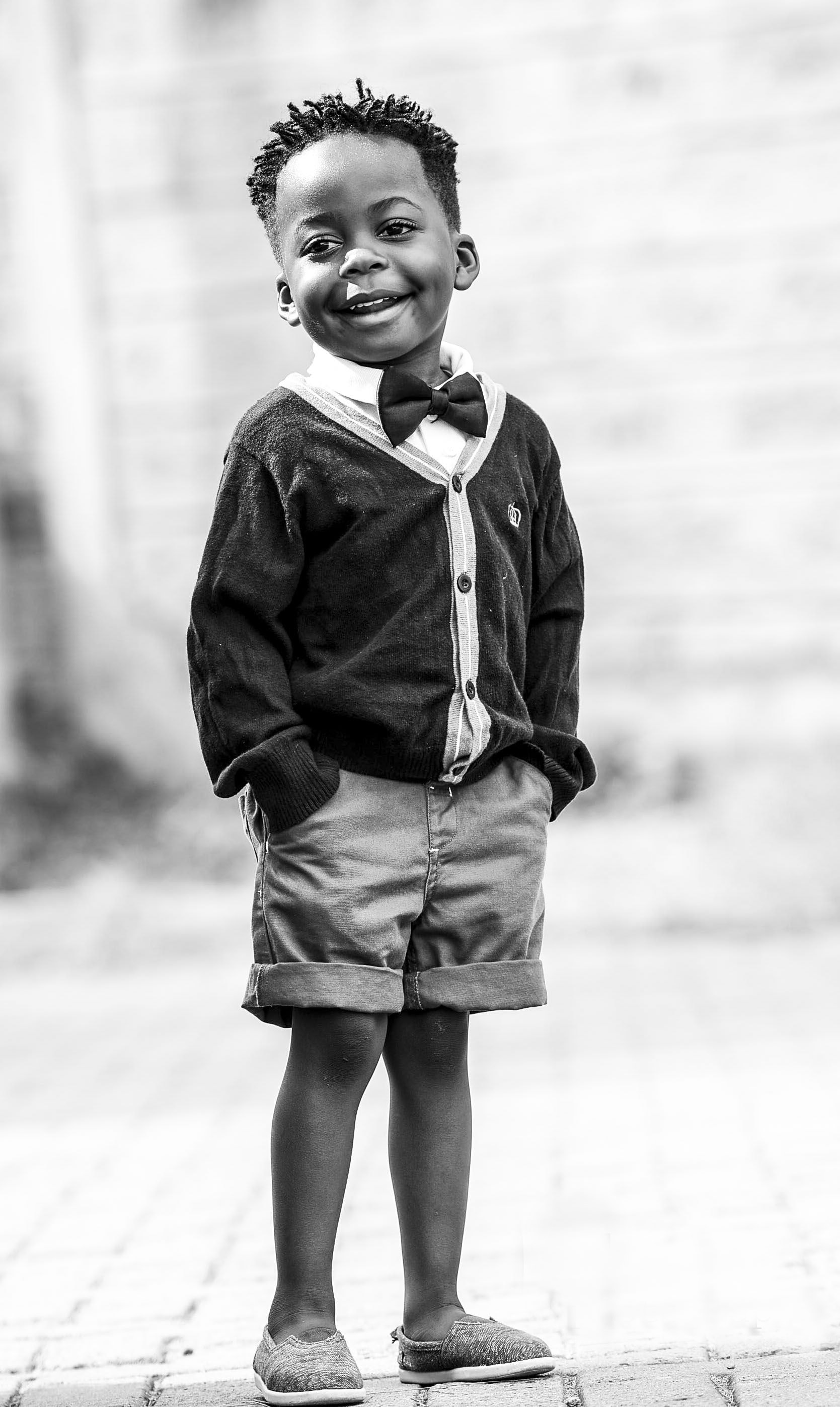 Click here and learn how to sell. After all, "The only thing you got in this world is what you can sell. And you are a salesman and you don't even know that." 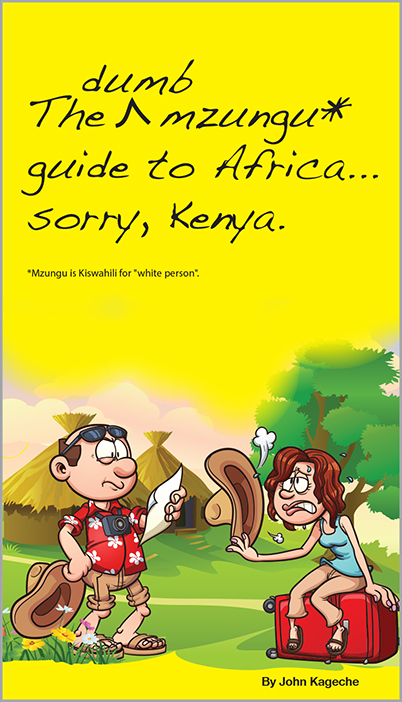